Ather Energy is rolling out a new over-the-air (OTA) software update for its electric scooters, the Ather 450 Plus and Ather 450 X, that will bring a couple of useful new features, along with some functional improvements and bug fixes. The Atherstack Borg (10.2.0) OTA update is now being sent out in batches to owners of the Ather 450 X and Ather 450 Plus, and here’s all you need to know about what’s in store with this update.

Ather 450X, 450 Plus to get theft and tow detection functions

The most prominent feature that’s part of the latest OTA update for Ather’s e-scooters is theft and tow detection. Seven minutes after the Ather 450X or 450 Plus is switched off, onboard sensors will monitor activity, and send a notification to the owner’s smartphone if the scooter is moved around, tampered with (in an attempt to steal) and if the scooter is lifted or picked up from its parking spot; something likely to happen if the scooter is being towed.

This feature will only be extended to subscribers of Ather’s Connect Pro plan, which costs Rs 700 per three months (excluding taxes). 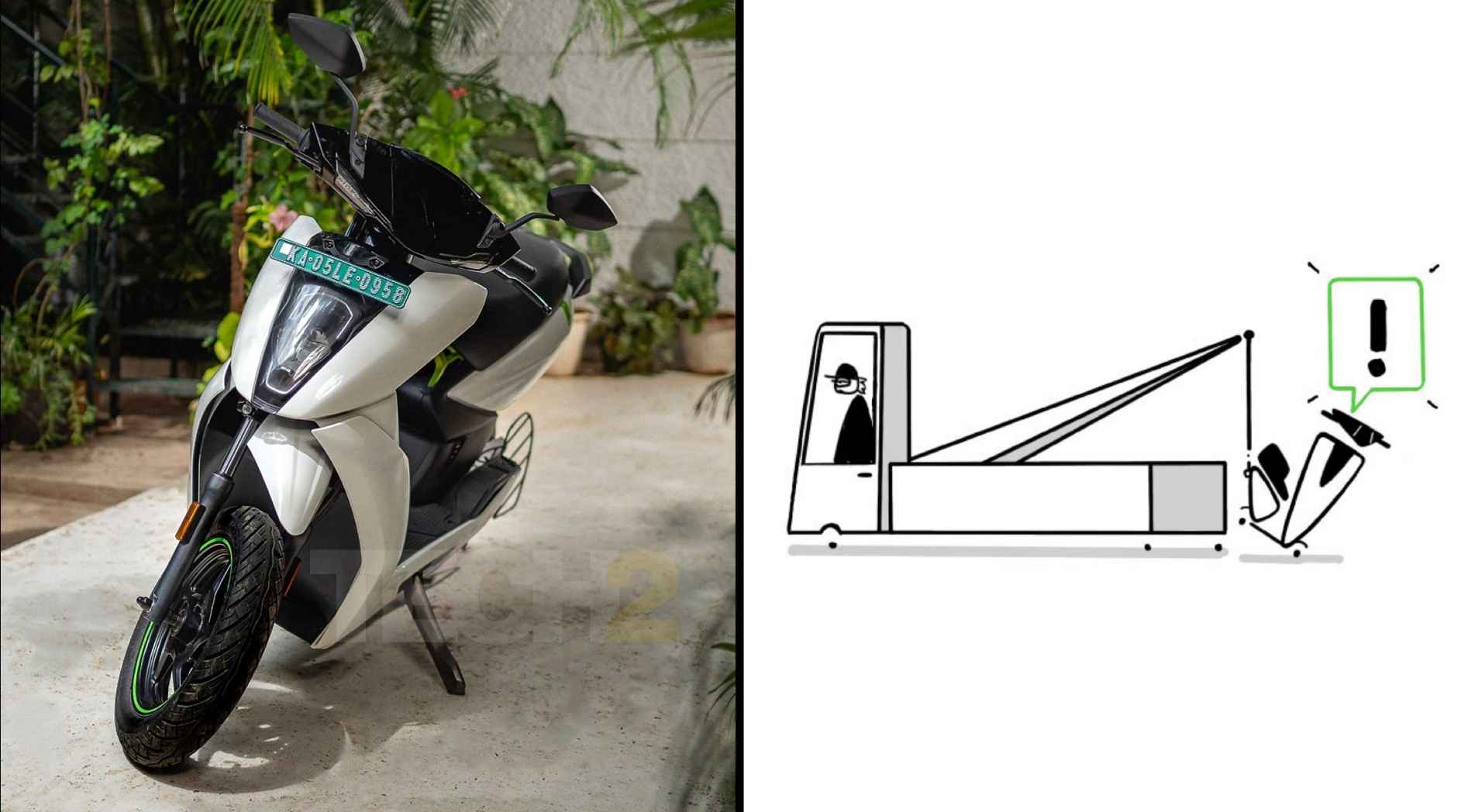 Theft and tow detection is being added to Ather’s electric scooters, but only for those who have subscribed to the Connect Pro plan. Image: Ather Energy

The other addition is the auto-theme switching for the instrument display of the Ather e-scooters. This function automatically switches between light and dark modes, as per the time of day. From 6 am to 5:59 pm, it will remain in light mode, switching to dark mode from 6 pm to 5:59 am.

Other enhancements include an improvement in the accuracy of live location, addition of Ather Grid charging sessions in the ride logs with added support for Ather Grid 2.0 and Bluetooth staying connected even when the dashboard restarts. In terms of bug fixes, the network icon disappearance issue is said to be resolved, and Ather promises there will no further instances of navigation continuing despite the scooter being parked. 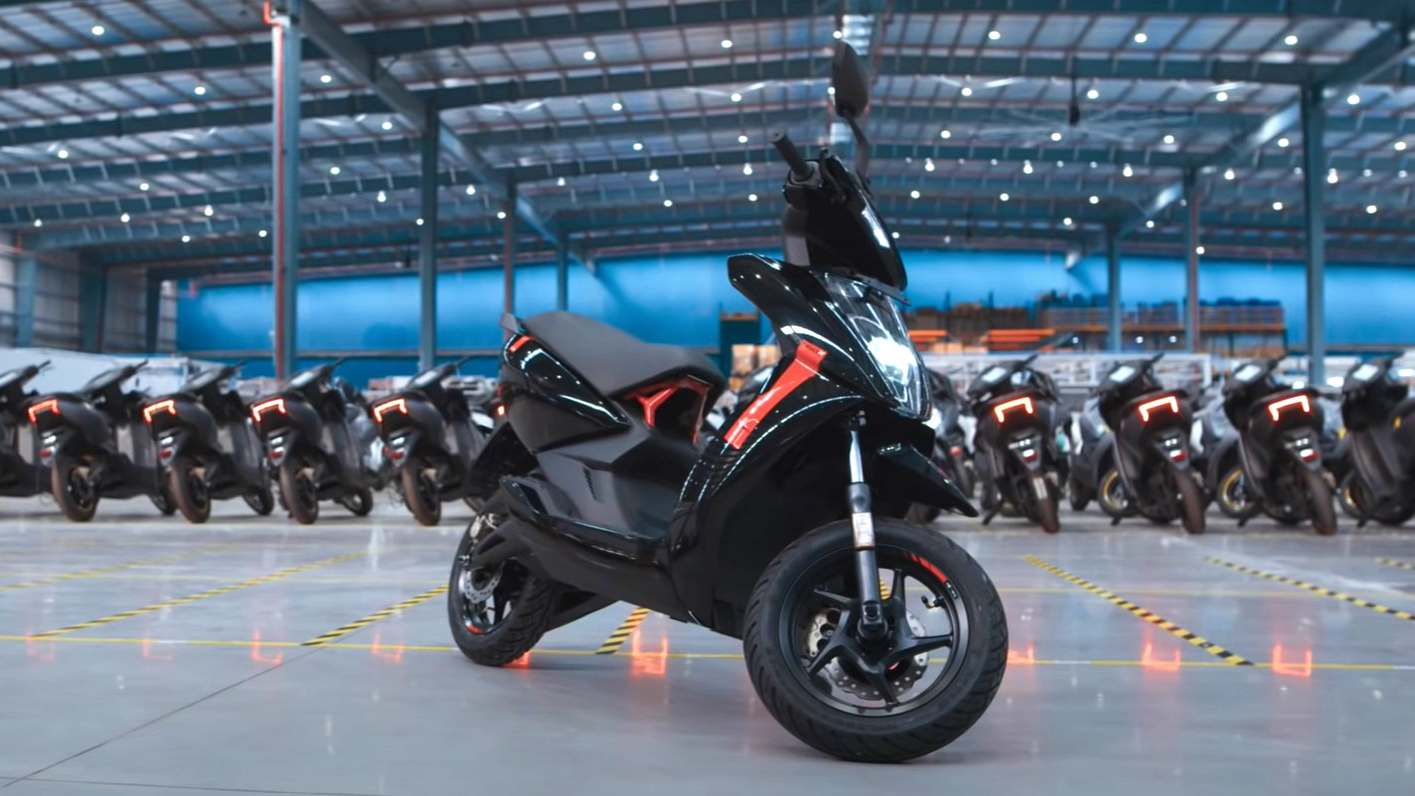 Ather Energy is already seeing a sharp rise in monthly sales and is targeting being present in 50 cities by the end of FY2022. Image: Ather Energy

Ather Energy is ramping up its operations across India as electric two-wheeler sales continue to rise with every passing day. Thanks to hefty state subsidies, the Ather 450X and 450 Plus are now even more affordable than before, and presently retail for their lowest prices anywhere in India in the state of Maharashtra. The manufacturer is now working on ramping up production capacity at its plant to 500,000 units a year by FY2023 (up from the 1.1 lakh unit capacity at present. By April 2022, Ather plans to have 500 charging points across India, and will set up shop in 50 cities, which will include several Tier-II locations. That number is set to rise to 100 cities by April 2023.