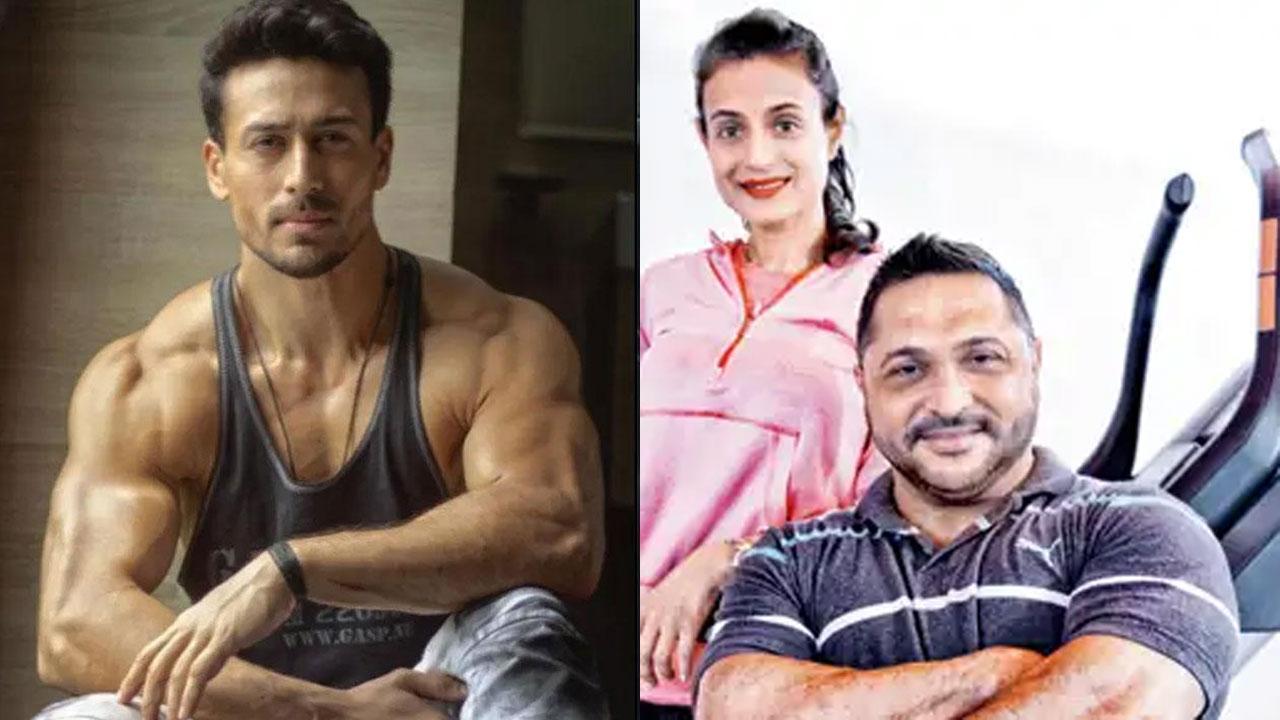 Tiger Shroff`s fitness trainer, Kaizzad Capadia, passed away on Wednesday due to COVID. He was 49. Tiger had shared the news by sharing condolence on Instagram. As per the authorities at Sassoon General Hospital, Capadia was already dead by the time he was brought to the hospital, states The Indian Express.

According to his family members, Kaizzad had already taken the first dose of the COVID vaccine. On Wednesday morning, he felt some discomfort but passed away before he could be brought to the hospital. The Indian Express quoted an official from Sassoon General Hospital as saying, “The test was positive for Covid-19 and the cause of death on the certificate was listed as due to coronavirus disease.”

Kaizzad is survived by his wife Kalyani, who is a kabbadi player and also a personal fitness coach.

Kaizzad had transformed the lives of many, including Bollywood celebrities. He had extensively trained Tiger Shroff.

Sharing his dreams and goals in an interview with mid-day, back in 2015, the fitness trainer was quoted saying, “Initially, as a teenager, I had dreams of winning the Mr Universe. I won a few state-level competitions and competed well at the nationals (I was also considered to be in the Top 10 best bodybuilders in the country in 2005). My first client was the Bajaj industrial family. From 1991-1999, through word of mouth, I trained family members of almost all the top industrial families, including members from the Birla, Singhania, Garware and Khatau families. Hence, I am called a pioneer of personal training. In 2003, I decided to take up education in the fitness industry seriously and co-founded the K11 Fitness Academy. Today, K11 is the premier institute for certification of fitness professionals in the Indian fitness industry.”

So far, the agency has conducted searches at 19 locations in Delhi, Mumbai, Hyderabad among others from where important documents and digital evidence...
Read more