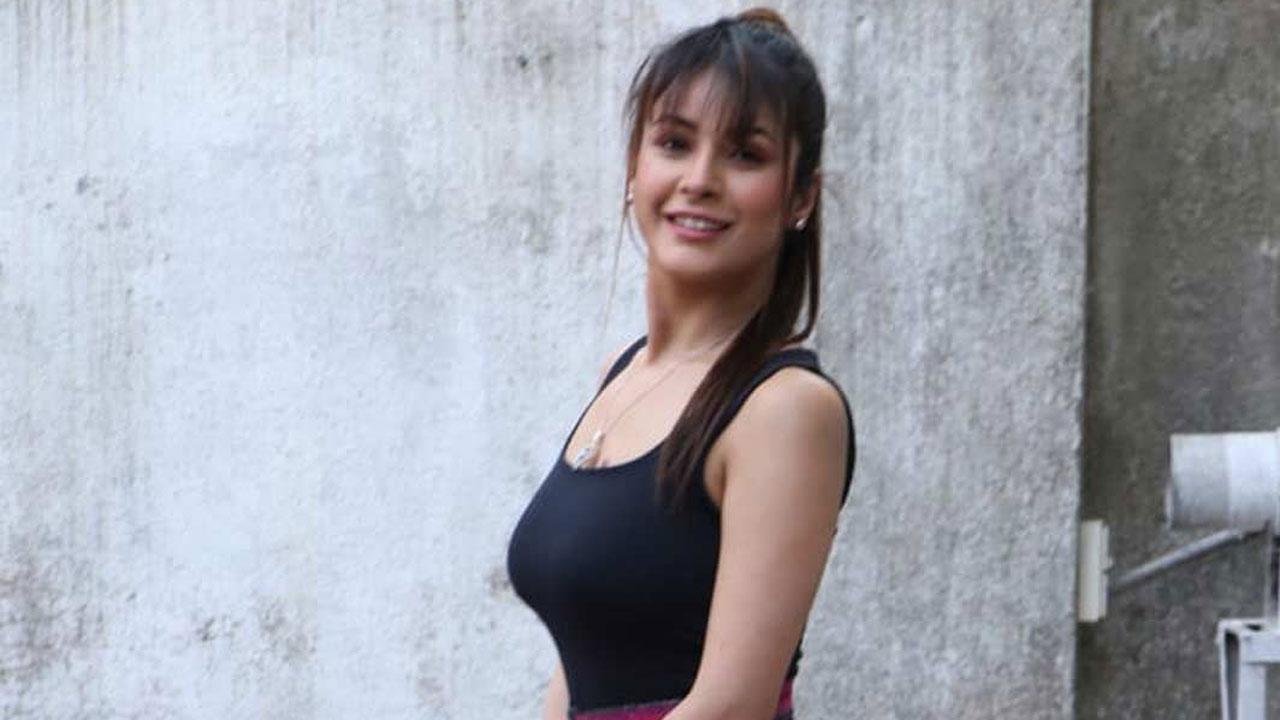 Shehnaaz Gill shot into the limelight when she took the TV world by storm with her stint in Bigg Boss 13. Her antics, everyday drama, and close friendship with fellow Bigg Boss 13 housemate, late Sidharth Shukla, made Shehnaaz into a household name. Shehnaaz has enjoyed a massive fan following since Bigg Boss 13, and her fans were heartbroken for her when rumoured beau Sidharth passed away in September.

Now, in a candid chat during her upcoming film`s promotions, Shehnaaz spoke about love and attachment, her struggles in the industry and more. When Shehnaaz was asked by Bollywood Bubble how much of herself does she see in her onscreen character, she was quick to say 40 per cent. Explaining her answer, she added, “Jab hum kisiko bhi pyaar karte hai, toh uske saath jo attachment hoti hai, toh woh attachment ke accordingly maine woh ratio nikali (When we love someone, the emotional attachment we share with the person, with that attachment, I accordingly calculated the ratio).”

Shehnaaz Gill plays a young mother in `Honsla Rakh`, which also stars Diljit Dosanjh and Sonam Bajwa. Diljit and Shehnaaz play a married couple, and in the trailer of the film we learn that Shehnaaz doesn`t want to have kids. However, she ends up getting pregnant and after a messy divorce, surrenders custody of the child to Diljit.

Having countless fans and immense popularity hasn`t spared Shehnaaz the struggles that every newbie faces in the industry. Speaking about it, Shehnaaz shared, “I don’t know why people say ‘she’s second lead actress, she is a model’. People don’t value us. However, according to me, there’s nothing such as first or second lead, every artist should be treated equally and I had to prove that with my work as I have plenty of bad experiences. Bigg Boss gave me that opportunity and I have gained immense love from the fans. I just want to maintain this love as long as I can.”

Shehnaaz had taken a break from work to heal and recover after Sidharth Shukla passed away on September 2. Now, it seems like the actress is back and is ready to take on her work commitments head-on.

Daler Mehndi out with his new track `Rola Pe Gaya`