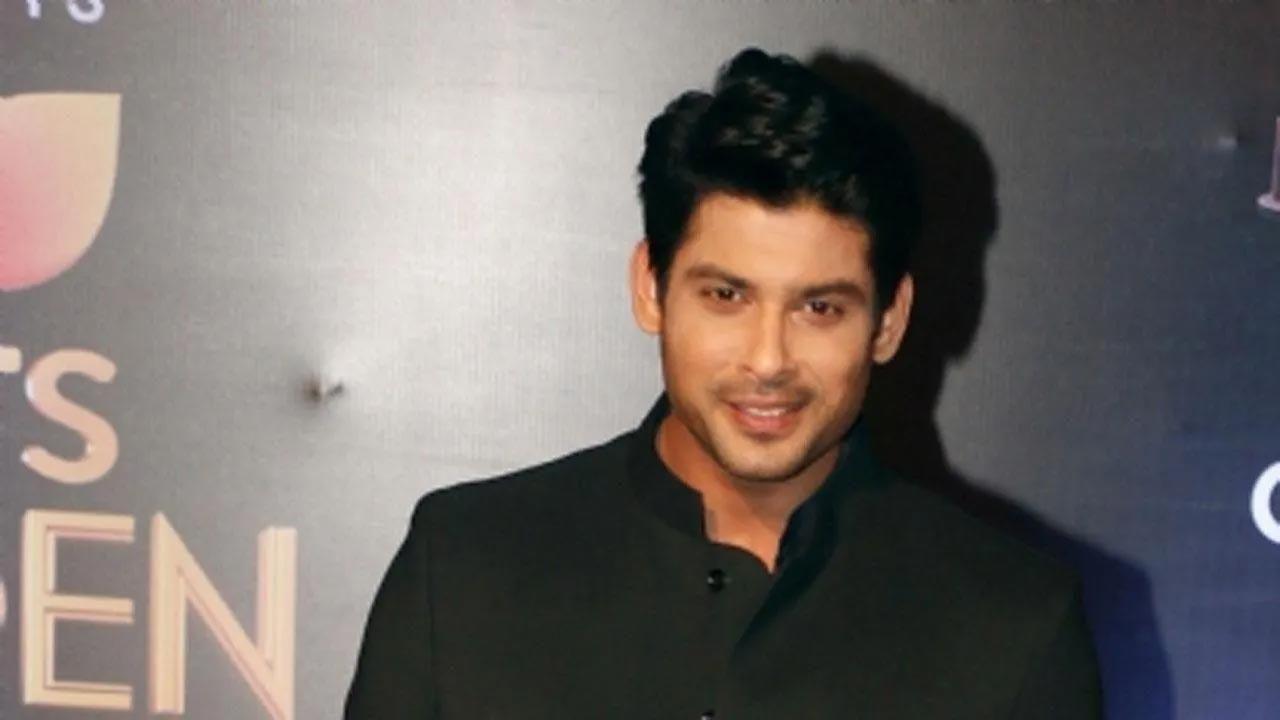 He said: “I was in talks with Sidharth Shukla for my upcoming music alongside Rashami Desai. But unfortunately, it will never happen. The sudden demise of Sidharth has left us in shock. I really wanted to treat their fans.”

Fans had loved and enjoyed watching them earlier together in television drama `Dil Se Dil Tak` and reality television show `Bigg Boss 13`. Rashami and Sidharth had several fights in `Bigg Boss 13` but besides that there were some sweet moments also for which they were in the news. Sidharth Shukla died on September 2 due to a heart attack at the age of 40.

Expressing gratitude to her fans for the success of the song she added: “I`m really thankful to my fans for loving my song and definitely I will treat them more in coming times. The success was only possible due to them.”

The impact of Covid-19 on migrants and the urban poor living in the Capital will be a key issue dominating the forthcoming municipal...
Read more