Nidhhi Agerwal: Had a great time shooting for the song with Farah Ma`am, Sonu 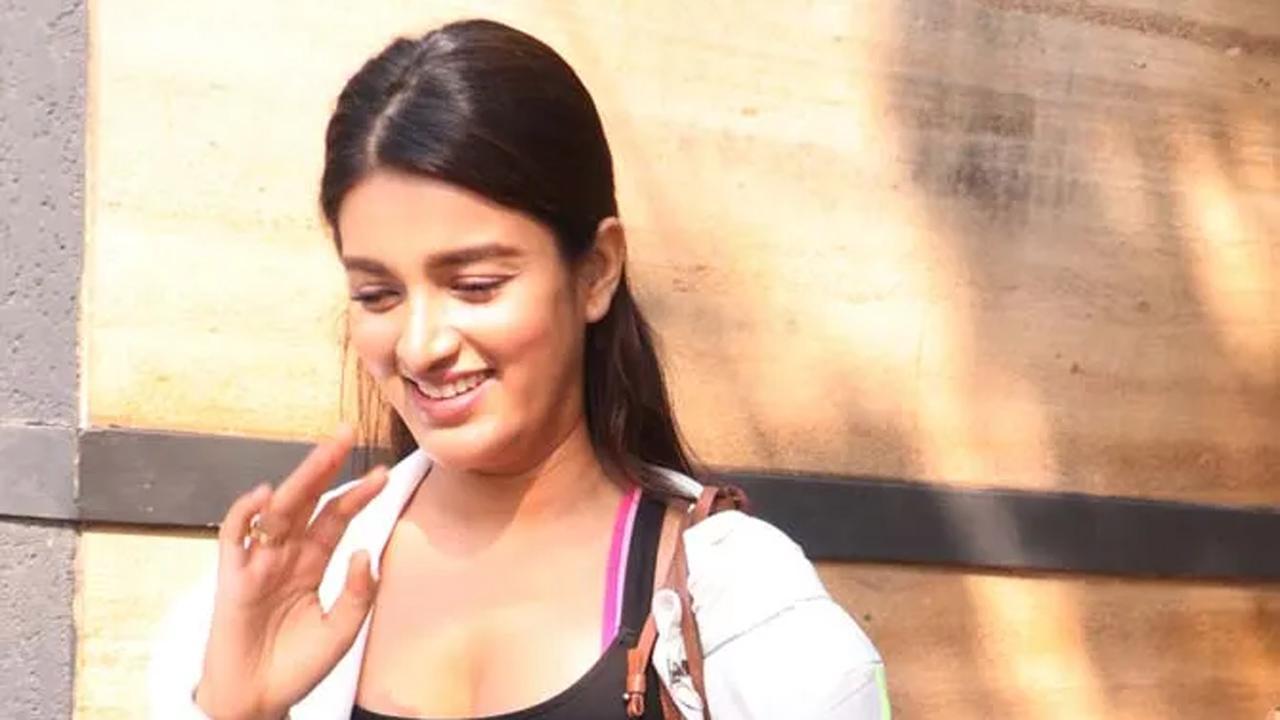 Actress Nidhhi Agerwal will soon be seen with actor Sonu Sood in a music video, directed by Farah Khan. The actress is thrilled with the opportunity of working with the choreographer-director. The song is being shot in Punjab and will see Sonu play the character of a farmer becoming a cop.

Sharing her excitement, Nidhhi tells IANS, “I had a great time shooting for the song with Farah Ma`am and Sonu Sir. It is always a dream for any actor to be choreographed by Farah Khan but I was in for a double treat since she was directing it as well.”

For Nidhhi, being directed by Farah is also very special because it was the latter`s directorial `Om Shanti Om`, which nudged the “iShankarSmart” actress in the direction of acting.

“I had a blast while shooting for it, considering I watched `Om shanti Om` and knew I wanted to be an actor! I can`t wait for you all to see it,” says Nidhhi.

On the movie front, Nidhhi will be seen in Pawan Kalyan`s next `Hari Hara Veera Malli`, and Udhaynidhi Stalin`s untitled next.

Actor Tisca Chopra on Sunday said her official Instagram account has been hacked. Chopra shared a message of caution with her followers on...
Read more

Amitabh Bachchan: Without daughters, society and culture will be dull