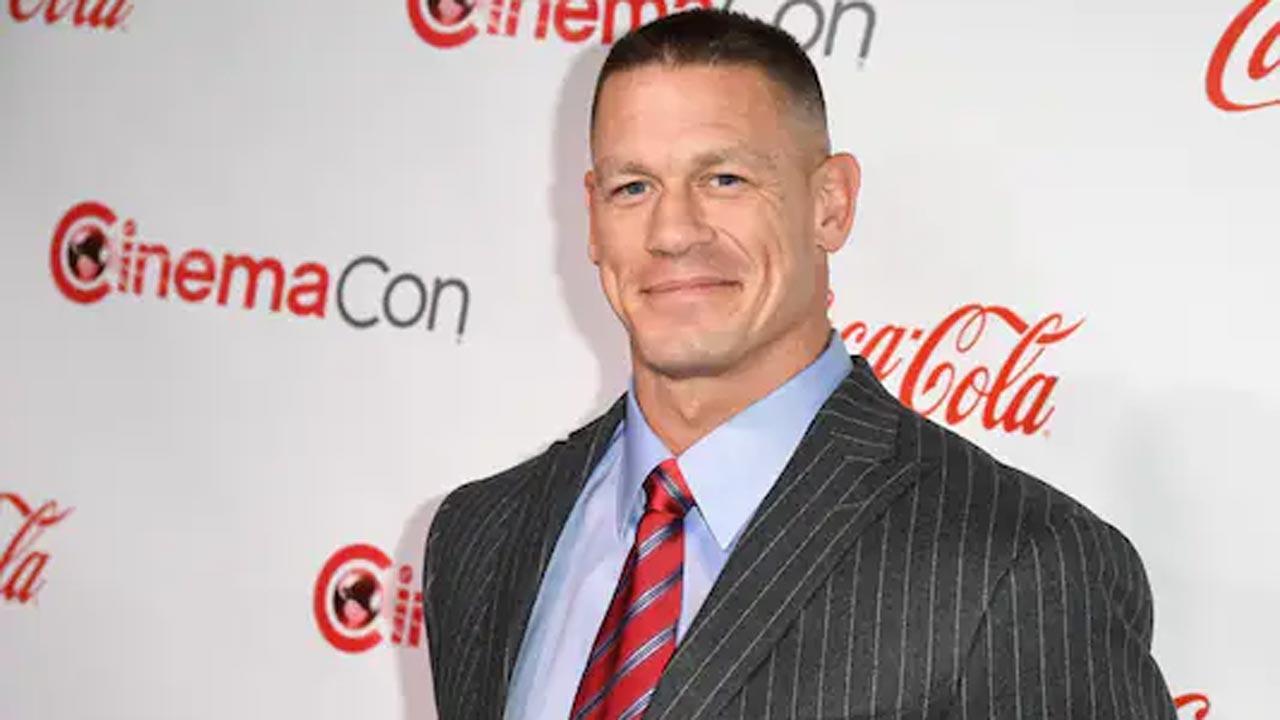 As per The Hollywood Reporter, Bates and Cena have joined the previously announced cast members including actor Brian Cox and Jodie Turner-Smith.

The movie will be helmed by Emmy-nominated director Amy Rice, working from a top-ranked Black List script penned by Evan Parter.

Set in the final weeks of the most consequential presidential election in history, `The Independent` follows an idealistic young journalist (Turner-Smith) who teams up with her idol (Cox) to uncover a conspiracy that places the fate of the election, and the country, in their hands.

Cena has had a busy summer with the releases of `F9: The Fast Saga`, `The Suicide Squad` and Hulu`s `Vacation Friends`. He will next be seen reprising his `Suicide Squad` role in the upcoming HBO Max series `Peacemaker`, followed by Matthew Vaughn`s all-star spy thriller `Argylle`.

Meanwhile, Bates, recently seen in Warner Brother`s Richard `Jewell`, will next appear in Lionsgate`s feature adaption of Judy Blume`s classic novel, `Are You There God? It`s Me, Margaret`. She will also star in Thaddeus O`Sullivan`s film, `The Miracle Club`.

This story has been sourced from a third party syndicated feed, agencies. Mid-day accepts no responsibility or liability for its dependability, trustworthiness, reliabilitsy and data of the text. Mid-day management/mid-day.com reserves the sole right to alter, delete or remove (without notice) the content in its absolute discretion for any reason whatsoever

Singapore will allow people arriving from Australia and Switzerland to enter without having to quarantine from November 8, as the Southeast Asian nation...
Read more

Movie theatres opened across Kerala after six months on Monday, with the first film slated to be released on the big screen on...
Read more

Ambekar said it will be the first ‘karyakari baithak’ with complete presence of its members after a year where the regional ‘sangh chalaks’,...
Read more
Previous articleAbhishek Bachchan celebrates mother Jaya Bachchan’s 50 years in Bollywood
Next articleShahzeb Azad: Wanted to cast Sidharth Shukla for upcoming song

Maharashtra CM will write to PM about portrayal of Bollywood in bad light: Nawab Malik