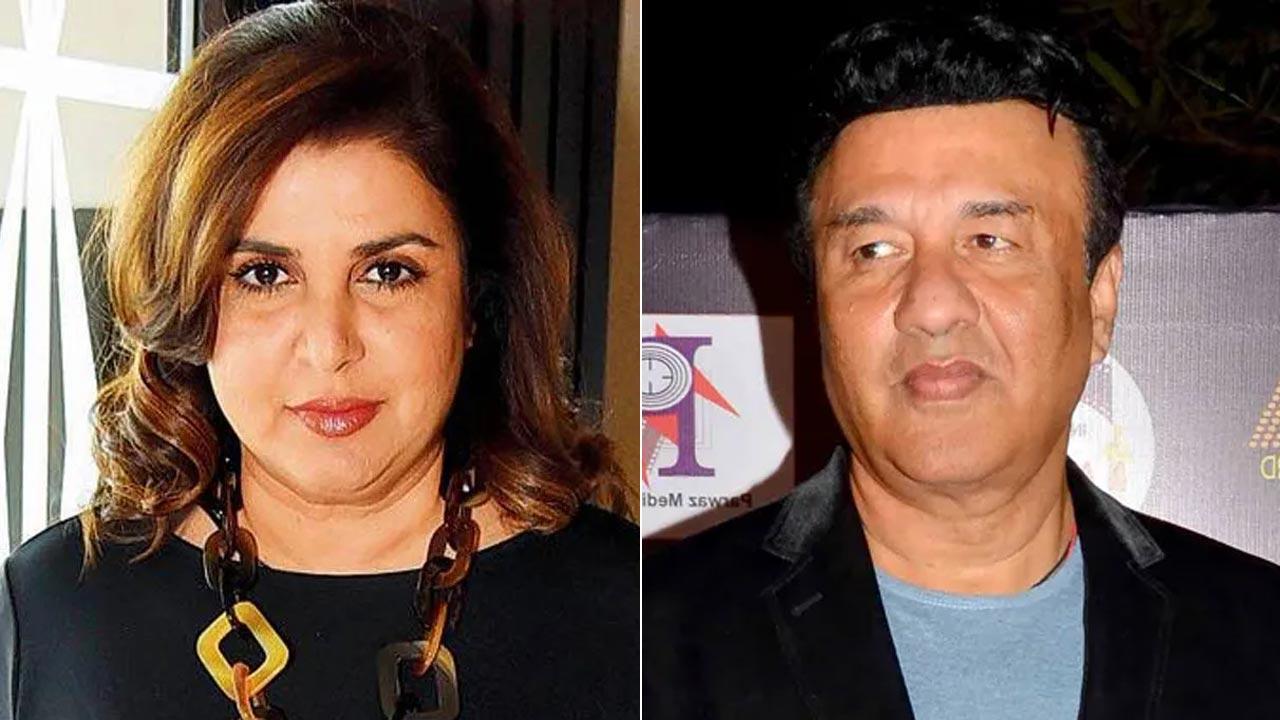 Renowned music composer and singer Anu Malik will be seen as the special guest on `Zee Comedy Show` this weekend. He will be sharing some interesting anecdotes on the show. During the conversation, some secrets will also come out. Comedian Sanket Bhosale asked Farah Khan and Anu Malik about the real reason why they`ve not collaborated again after the movie `Main Hoon Na`. Responding to Sanket, the director and the music composer made some unexpected comments that left everyone stunned.

Farah Khan revealed: “Main Hoon Na`s music was so good that after the movie, I didn`t know how we both could top that. However, we have worked together on several reality shows, and we continue to share a great bond.”

Anu Malik, on the other hand, mentioned: “I really think Farah is a wonderful filmmaker and I respect her. If she took me for a film, she must have thought about it and after that, she took the decision of having me on board for composing the music of `Main Hoon Na`. When she decided not to take me for a movie, she must have thought about all aspects too. My love and respect for her will always be the same.”

Anu Malik and Farah Khan`s candid confession and his surprise performance will grab the attention of the audience. `Zee Comedy Show` airs on Zee TV.

So far, the agency has conducted searches at 19 locations in Delhi, Mumbai, Hyderabad among others from where important documents and digital evidence...
Read more

Karishma Tanna is a fitness enthusiast – we are already aware of that. The actor’s Instagram profile, which is a plethora of her...
Read more
Previous articleWorld Sight Day 2021: History, significance, and how to raise awareness | World News
Next articleCitibank services to be down for nine hours on October 16-17