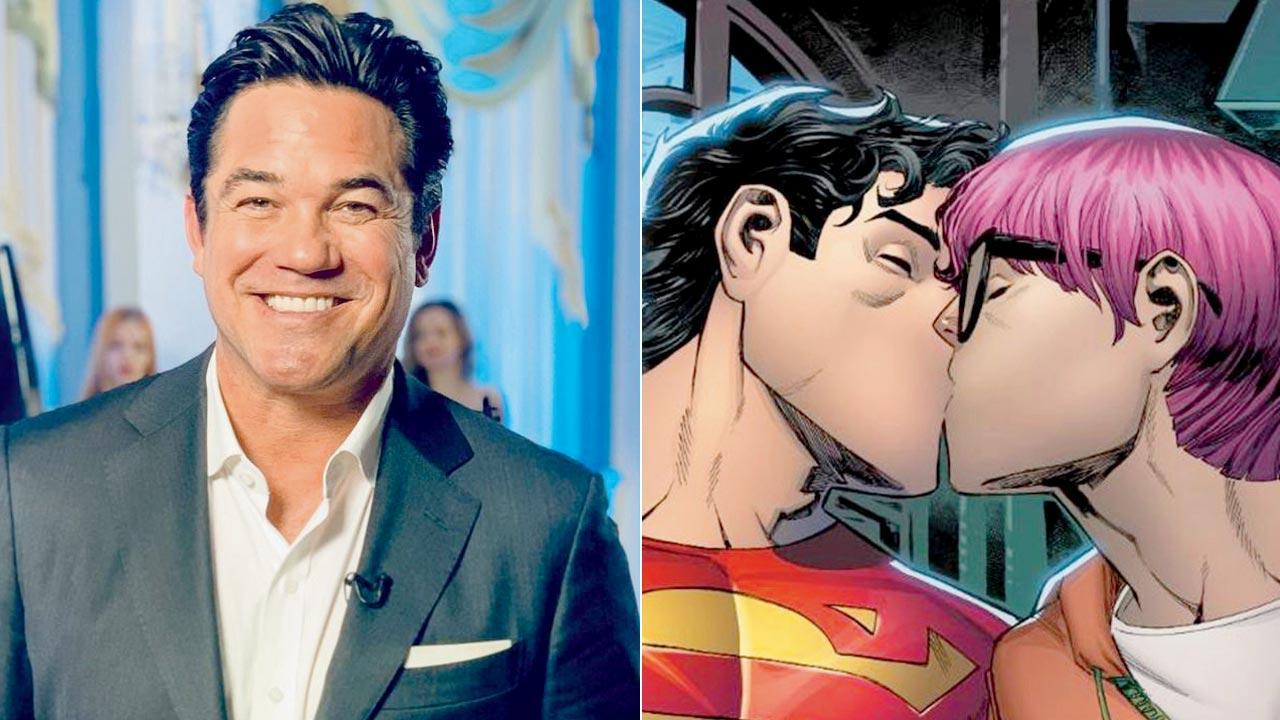 Actor Dean Cain, who played Superman in Lois & Clark: The New Adventures of Superman from 1993 to 1997, is unimpressed by the news that the superhero
Clark Kent’s son Jon Kent will be bisexual.

He is not happy that Jon Kent will be depicted as being attracted to both men and women in the Superman: Son of Kal-El comic and shared that writers are simply “bandwagoning” and haven’t done anything particularly “brave”.

Speaking on a chat show, he said, “They said it’s a bold new direction, I say they’re bandwagoning. Robin just came out as bi. The new Captain America is gay. My daughter in [the TV series] Supergirl, where I played the father, was gay. So I don’t think it’s bold or brave or some crazy new direction. If they had done this 20 years ago, perhaps that would be bold or brave.”

The actor insisted it would be more “brave” if Superman was depicted trying to tackle global “injustices” instead.  “Brave would be having him fighting for the rights of gay people in Iran. Or fighting for the rights of women to attend school and have the ability to work and live and boys not to be raped by men under the new warm and fuzzy Taliban. That would be brave, I’d read that.”

The wife of under-fire NCB zonal director Sameer Wankhede on Tuesday came out in strong support of her husband and said they were...
Read more
Previous articleWHO announces names proposed by it for study into origins of novel pathogens | World News
Next articleWHO forms ‘last chance’ to find Covid-19 origins, urges China to provide data | Health